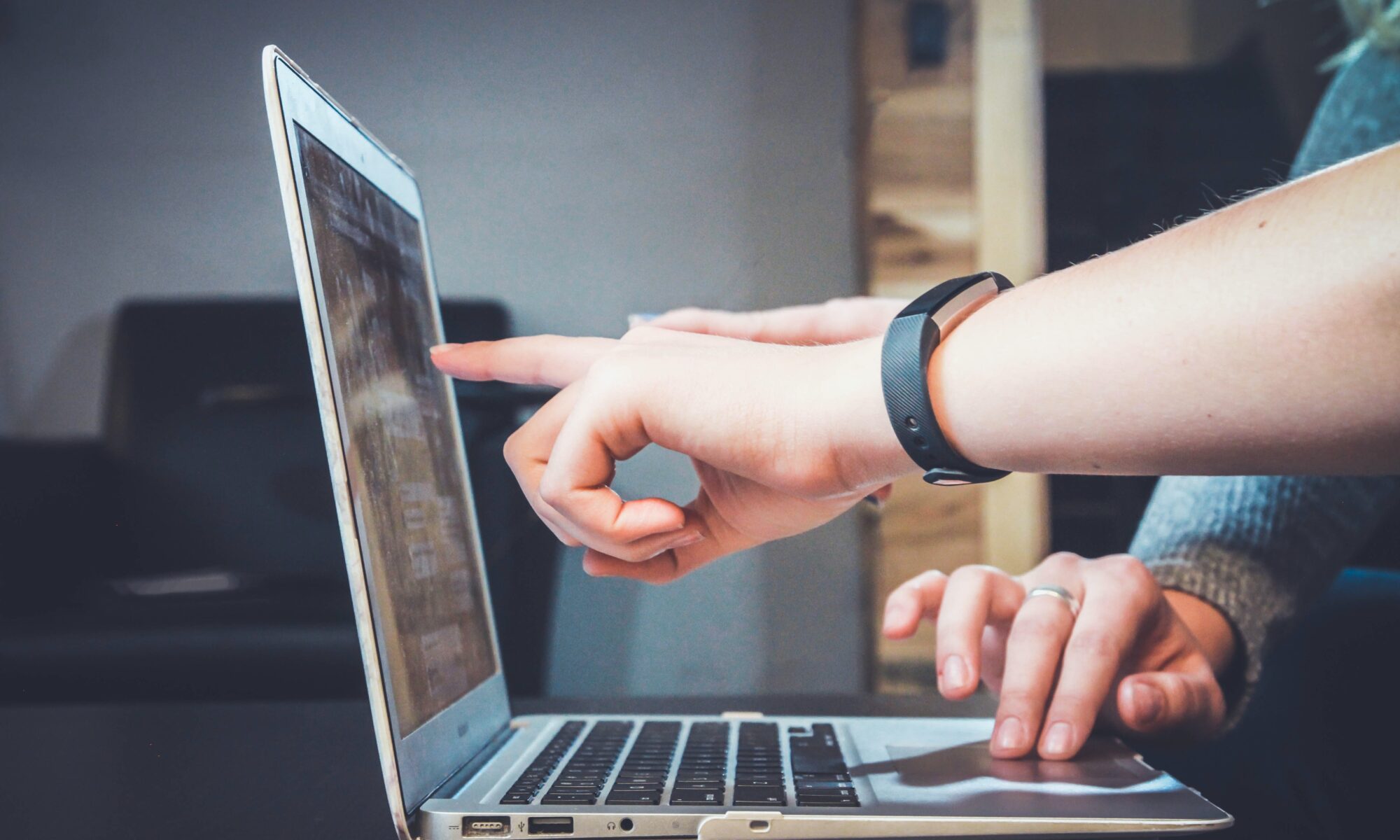 Pivotal Media is led by Cynthea Liu, a children’s book author, publisher, and former business consultant for Fortune 500 companies. She has assisted countless clients through the ever-changing and evolving book publication and marketing process. Cynthea is also an author, a ghostwriter, and a developmental editor for private client publishers and major trade publishers including Disney Worldwide, Simon & Schuster, Penguin Random, and others.

Cynthea’s published works include contemporary picture books, easy readers, chapter books, middle grade, and YA novels. She is currently working on several children’s books for Disney and Marvel, set to be released in 2022. Her audiobook THE DARE won the Benjamin Franklin Gold Award, her picture book BIKE ON, BEAR! (S&S) was selected for the Illinois Reads list and win the Oklahoma Book Award. Her MG novel PARIS PAN TAKES THE DARE (Penguin) was a Scholastic Book Club selection. Her YA novel THE GREAT CALL OF CHINA (Penguin) was a NoveList Grab N’ Go selection and an APALA selection. Her picture book WOOBY AND PEEP (Sterling) was a Barnes and Noble summer selection. She also has a number of bestselling chapter books, picture books, and board book titles published with Penguin Random House and Disney. Her work has been translated into German, Korean, Spanish, and Chinese, among others.

Based in Chicago, Cynthea has spoken to schools in Illinois and across the country. She has also been a guest speaker for national conferences organized by the ALA, AASL, ALSC, and YALSA, and IRC.

Cynthea also enjoys teaching as a faculty member for both local and national conferences associated with the Society of Children’s Book Writers and Illustrators as well as graduate creative writing programs for universities and colleges.